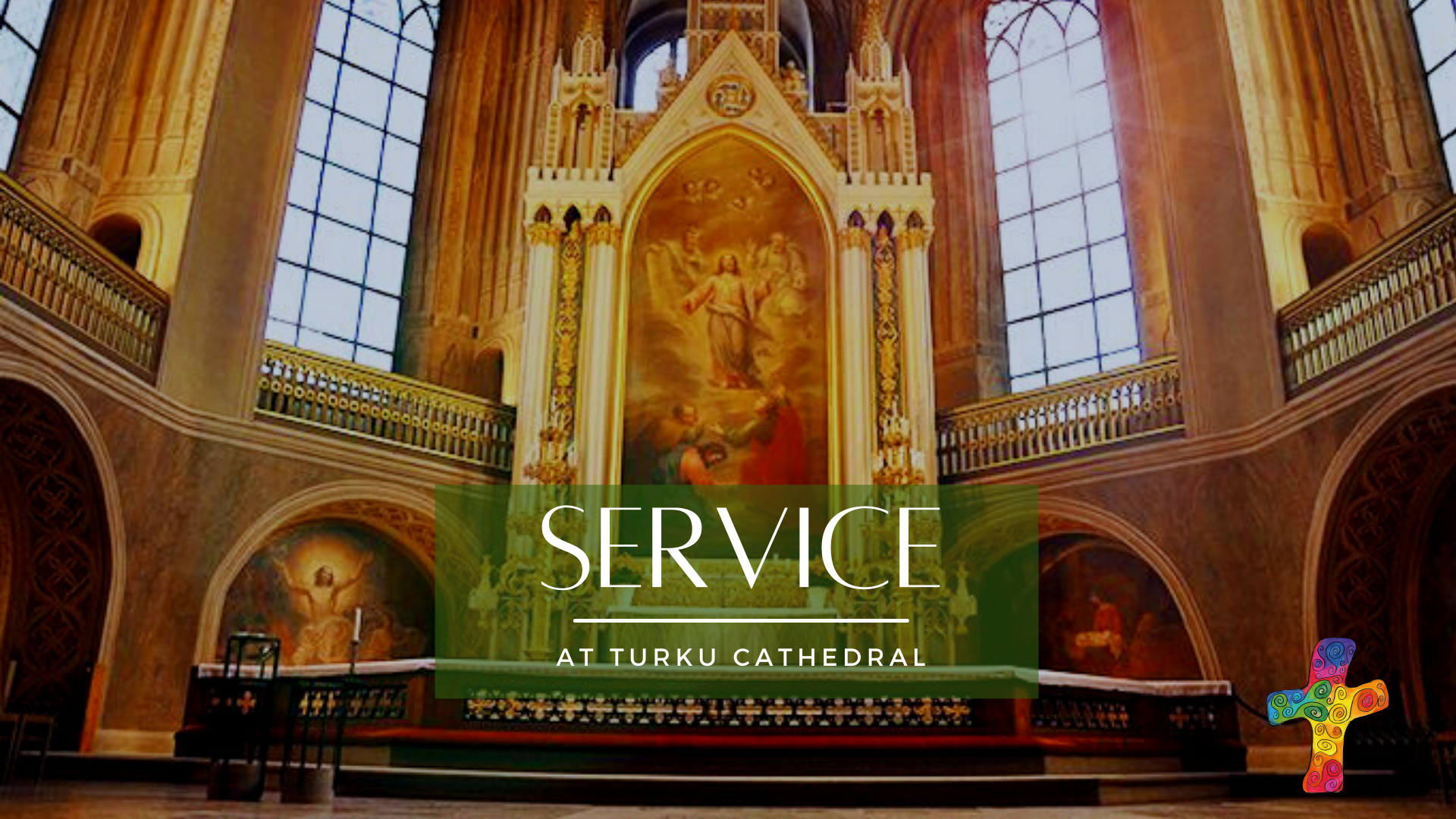 "Jesus said to them, ‘Fill the jars with water.’ And they filled them up to the brim. He said to them, ‘Now draw some out, and take it to the chief steward.’ So they took it. When the steward tasted the water that had become wine, and did not know where it came from." John 2

This Sunday, a long-time friend of our congregation, Keith Battarbee, will preach.

Unfortunately, we do not have coffee after the service because of the current restrictions.

You will say on that day:
I will give thanks to you, O Lord,
for though you were angry with me,
your anger turned away,
and you comforted me.
Surely God is my salvation;
I will trust, and will not be afraid,
for the Lord God is my strength and my might;
he has become my salvation.
With joy you will draw water from the wells of salvation. And you will say on that day:
Give thanks to the Lord,
call on his name;
make known his deeds among the nations;
proclaim that his name is exalted.
Sing praises to the Lord, for he has done gloriously;
let this be known in all the earth.
Shout aloud and sing for joy, O royal Zion,
for great in your midst is the Holy One of Israel.

We have gifts that differ according to the grace given to us: prophecy, in proportion to faith; ministry, in ministering; the teacher, in teaching; the exhorter, in exhortation; the giver, in generosity; the leader, in diligence; the compassionate, in cheerfulness.

Let love be genuine; hate what is evil, hold fast to what is good; love one another with mutual affection; outdo one another in showing honour. Do not lag in zeal, be ardent in spirit, serve the Lord. Rejoice in hope, be patient in suffering, persevere in prayer. Contribute to the needs of the saints; extend hospitality to strangers.

Bless those who persecute you; bless and do not curse them. Rejoice with those who rejoice, weep with those who weep. Live in harmony with one another; do not be haughty, but associate with the lowly; do not claim to be wiser than you are.

GOSPEL: John 2:1-11
On the third day there was a wedding in Cana of Galilee, and the mother of Jesus was there. Jesus and his disciples had also been invited to the wedding. When the wine gave out, the mother of Jesus said to him, ‘They have no wine.’ And Jesus said to her, ‘Woman, what concern is that to you and to me? My hour has not yet come.’ His mother said to the servants, ‘Do whatever he tells you.’ Now standing there were six stone water-jars for the Jewish rites of purification, each holding twenty or thirty gallons. Jesus said to them, ‘Fill the jars with water.’ And they filled them up to the brim. He said to them, ‘Now draw some out, and take it to the chief steward.’ So they took it. When the steward tasted the water that had become wine, and did not know where it came from (though the servants who had drawn the water knew), the steward called the bridegroom and said to him, ‘Everyone serves the good wine first, and then the inferior wine after the guests have become drunk. But you have kept the good wine until now.’ Jesus did this, the first of his signs, in Cana of Galilee, and revealed his glory; and his disciples believed in him. 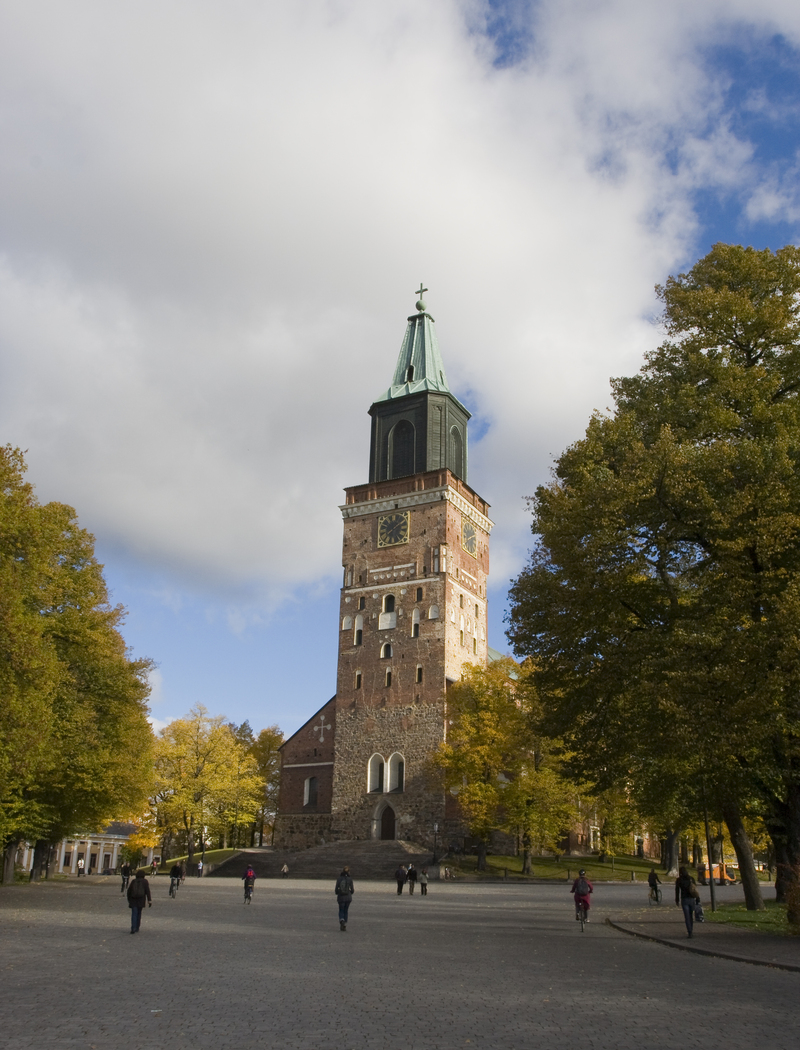